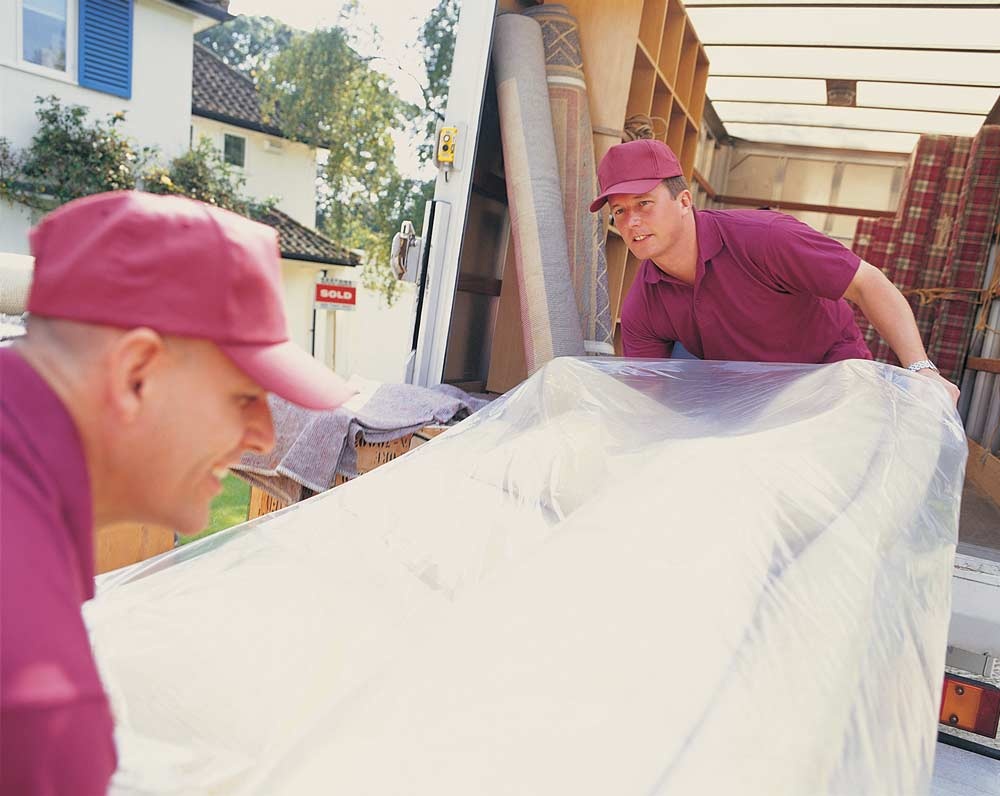 Lendingtree.com: In 2016, new residents brought $30.2 billion into Fla., with about 72% of that increased income coming from new residents age 55 and over.
NEW YORK – Using IRS data from 2016, LendingTree found Florida the most popular place to move. New residents that year bought in a combined adjusted gross income of $30.2 billion.

According to the study, the age 55 and up demographic accounted for about 72% of incoming adjusted gross income to the state. In a look at household income, people who earned more than $100,000 annually accounted for 85% of the state’s income growth in 2016.

“We are seeing first-hand the highest percentage of affluent buyers go to Florida. Several factors have come together between lifestyle, great value (and) quality of living combined with the boost from tax reform,” says Shahab Karmely, CEO of New York-based KAR Properties, who has developed two ultra-luxury condo projects in Miami. “Buyers have huge purchasing power and pay fewer taxes for the rest of their lives, so they think, why not move there?”

“I’m seeing more people moving here from California,” says Noam Ziv of the ELAD Group, developer of the luxury ALINA Residences in Boca Raton. “It’s definitely become an emerging market for us. Since the taxes are extremely high there, Florida is perfect if you like the casual beach lifestyle.”

Ziv says the “schools in Boca are top-rated. You can actually move your family here and work remotely from your company headquarters in New York, which we are also seeing more of.”

“Over the last few months, we have noticed a significant increase in buyers from the Northeast and Midwest,” says Jay Parker, CEO of Douglas Elliman Florida. “While historically, many purchases in South Florida were vacation homes or investment properties, now more than ever we are seeing buyers relocate to become full-time South Florida residents. Similarly, many of the buyers are relocating their businesses as part of the relocation.”

“A year or two ago, New York buyers were coming here to avoid state income tax,” says Chuck Luciano, principal and founding agent of Compass Boca Raton. “Now we see them coming for the truly good value they get when they trade New York for South Florida.”